So, since many of us know already, on 11th October 2013 Beyond: Two Souls hit shelves all over the country, and after taking almost a year and a half to develop, due to the death of it’s composer, Normand Corbeil, we all know it was well worth the wait. At an estimated completion time of 7 – 10 hours, this game is such an emotional Roller-coaster, leaving you Angry, Happy, Thrilled and, of course, Heart-broken. This article will give you a brief look at Beyond: Two Souls, and my own personal opinion / rating on the game.

Beyond: Two Souls follows the abnormal life of Jodie Holmes, who has been mysteriously attached to an entity for all of her life. As you go through the game, you are able to unlock different parts of her timeline, in no particular order. From an 8 year old Jodie, to a 24 year old Jodie experience the emotions, tragedies and cultures she goes through, and let me tell you now, they might just leave a tear in your eye. At a young age, Jodie was misunderstood by her parents, due to the paranormal happenings around her, therefore she is sent into a care and research facility for the next 10 years, living with Nathan Dawkins (Willem Dafoe) and Cole Freeman (Kadeem Hardison), until she is called to join the CIA. But, after a tragic lie due to a mission, Jodie runs away from the Government, and she and Aiden will have to find out how to survive by themselves, in the big wide world.

You are able to play as both Jodie and Aiden in this game, swapping from one to another to solve puzzles, and to even cause terror and revenge. There are many parts in this game that will require a lot of focusing, and the right mind set to help Jodie through harsh times. So, you better be up for it if you’re gonna buy it!

I personally love this game. I would even go as far as to say it’s the best game that I have ever bought. If you’re not really a fan of Theatrical games, this may not be the one for you. But if you want to become so close to a character as much to feel their emotions, then this is a great recommendation. This game took me on such highs and lows, making me happy one moment, and upset the next. You really get a great vibe and sensitivity through this game. 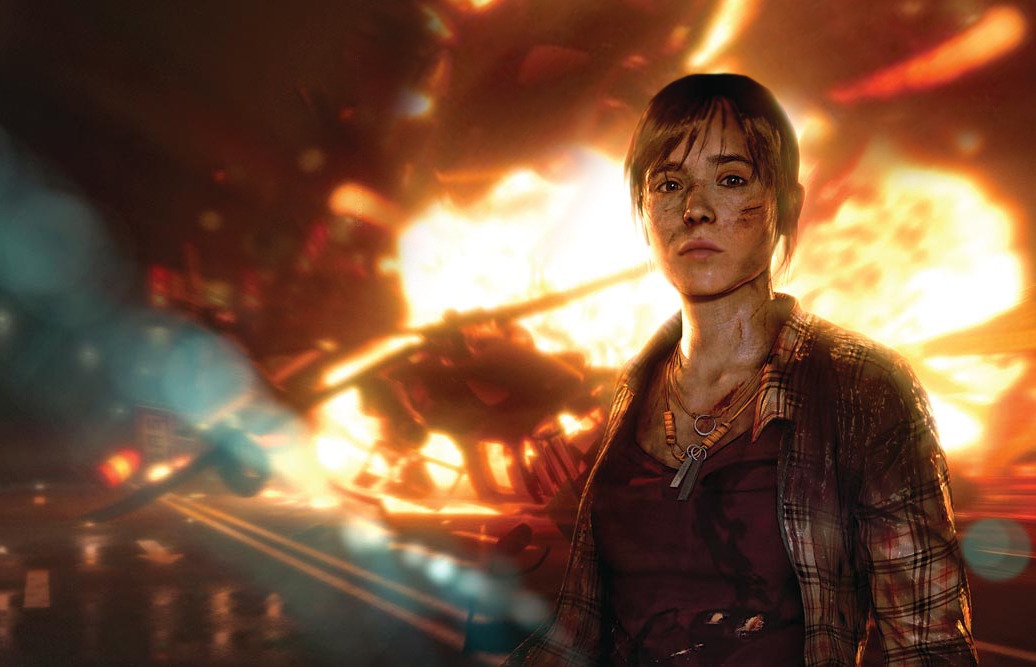